Sunday services are 9am and 11am
4pm African multi-lingual service

We are located on the west side of Columbia, off of Scott Boulevard.

Our mission is to help all people discover and develop a relationship with Jesus Christ in community. We are a diverse group whose non-denominational background welcomes a wide variety of people.

I have been on staff at CF for 17 years. I have served as the Children’s Ministry Director, IT Director, Admin Pastor/Business Manager and currently the Executive Pastor and Missions Pastor. I also absolutely love meeting pastorally with young couples for pre-marital counseling as well married couples to process life and understand their relationships emotionally, intellectually and spiritually. I enjoy teaching from time to time in various settings throughout the life of our church. My wife, Jill, and I have loved serving as small group leaders and ministry leaders for most of the last 20 years here at Christian Fellowship. Jill and I have been married for 25 years and have three children. Jordan, Emily and Simmone. 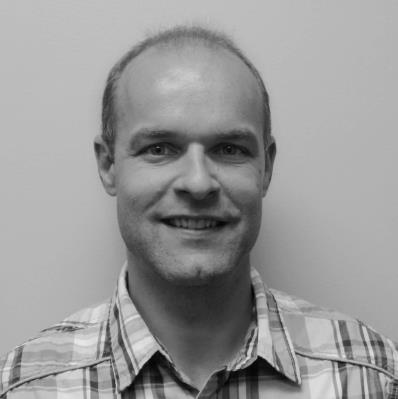 I grew up in central Missouri and came to Mizzou for college. I met my wife at Mizzou, started attending Christian Fellowship, and got a degree in something I didn’t really want to do. Yikes! So I went to seminary after college and then came back to Christian Fellowship to be a pastor. 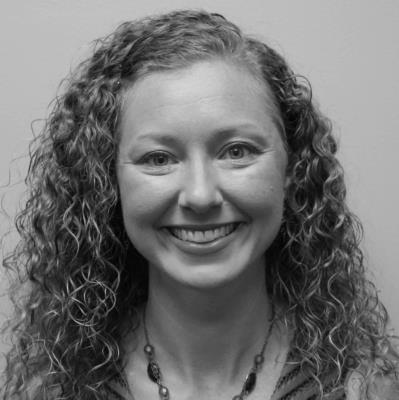 I grew up at Lake of the Ozarks under the care of my outdoorsy and adventurous dad and my mercy-giving and compassionate mom. Northwest Missouri State is where I received my dual degree in Elementary Education and Special Education. I moved to Columbia in 2006 to teach special education for Columbia Public Schools. During this time, God called me to serve as the Children’s Ministry Director at CFC in a full time capacity and I began serving in that way in 2008. My husband and I were married in 2011 and he moved from Kansas City Area to join in the call of God to serve Him with our lives. We were given the gift of parenthood in 2015 to our two beautiful children. Our heart is to love God first, live in Him daily and worship Him in His Church through our lives. 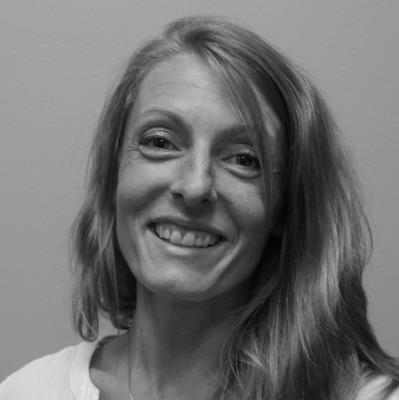 I was born in St. Louis and raised in the Catholic church, attending parochial schools for both elementary and high school. When I was in junior high, my mom’s relationship with Jesus deepened dramatically, and I would periodically go to prayer meetings with her, but it was on a weekday morning, as I trailed into church for mass with my classmates, that God really got my attention. I have been in love with Him ever since! I married my high school sweetheart (Marc) in 1982. A few months later, we moved to Columbia to become a part of what we saw God doing here. I began working for the church office in January of 1993. 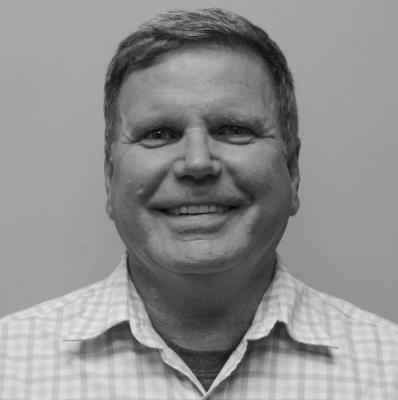 I grew up in St. Louis, which is where I met my wife, Lori. Seven months after we were married we moved to Columbia to be a part of CF, a place wherein we felt like we were home! In 1994, when our daughter was in 7th grade, I began volunteering with the Youth Ministry. And then in 2003 I came on staff as the Youth Pastor… and I've never looked back. 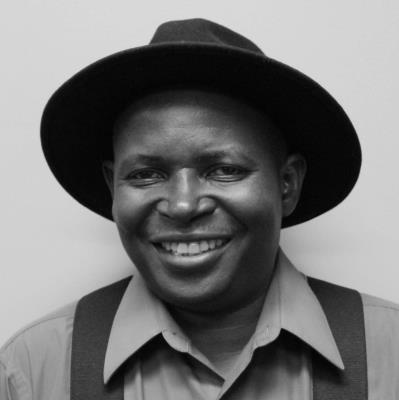 I am from Burundi, but came to the United States from Tanzania where I was living as a refugee. It was in the refugee camp that I trained to be a pastor. On February 7, 1999 I was ordained as a pastor. My wife (who I lovingly refer to as my Queen) and I, have 9 children and 3 grandchildren. I speak multiple languages and would like to have 3 more children! I help lead Third Service and care for the people who attend. 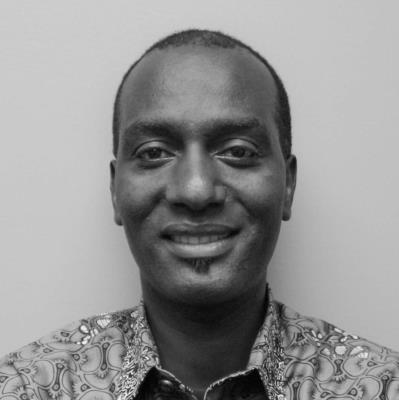 I immigrated to the United States from the Democratic Republic of the Congo. In 2002, during a terrible war, attackers from a rival tribe attacked my village. I was separated from my family as other men and I tried to lure the attackers away from the women and children. When I returned, I was told my family was dead. I frantically searched for my wife and three kids in Rwanda, Uganda, and Kenya, but was unable to find them. In 2008 I had the opportunity to immigrate to the United States and arrived in St. Louis in January. But even in the United States, I never gave up searching for my family. In February of 2008, I learned my family had been found safe in Kenya, so I started the process to get them to the U.S. as refugees. We were finally reunited in 2013 and now live together in Columbia, Missouri. I help lead, preach and sing songs in several native African languages during Third Service. 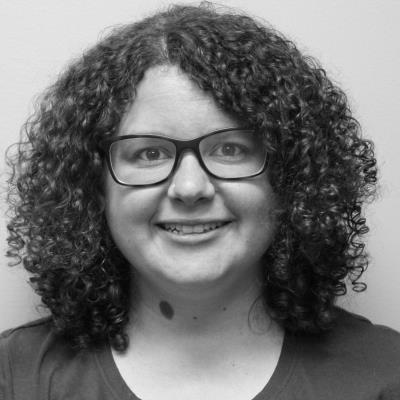 My name is Becky Jo and I a have a degree in Organizational Communications from the University of Missouri. After I graduated I went on to work for MU first in the Advancement Department and then HES Extension. I have been the Communications and Creative Design Coordinator for Christian Fellowship since July 2017. 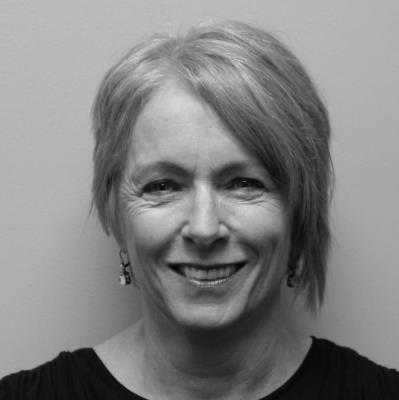 I grew up Catholic and am one of six children. For college I attended University of Missouri for food and nutrition. I have three grown children and 4 grandchildren.

When I have time, I love to create meals bursting with flavor. I love spending time with my family—husband, children, grandchildren, siblings, nieces and nephews. I love to read. I love to pray. I love music, but you don’t want to be near me when I sing! I love people, but I need alone time, too!

The love of God towards me is what motivates me more than anything. I so want others to know this depth of love that I have found. I want to see women set free to enjoy this life that He gives us. 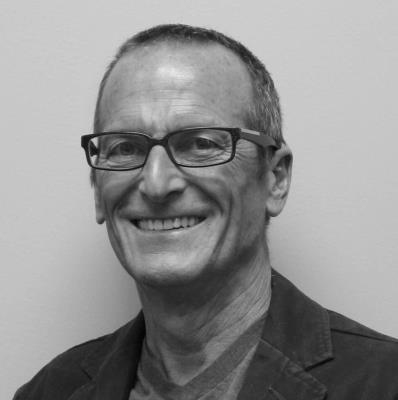 My wife Deb and I are natives of St. Louis and attended MU. We have three grown sons with families who are scattered across the country. We are both foodies.

I am always reading. I like the challenge of running marathons, vacations doing nothing but sitting on the beach, and I enjoy engaging people who are nothing like myself.

“This world is a vast and diverse sea of humanity made in the image of God. The larger my world, the larger is my God.” 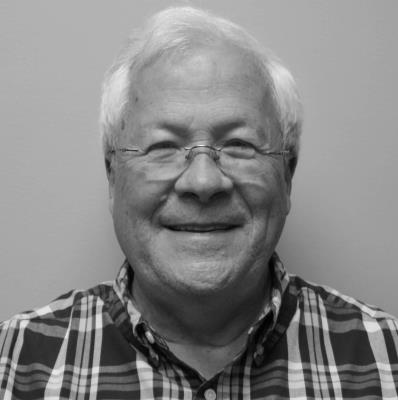 I grew up in Norfolk, VA. I have one older brother. My father was in the U.S. Navy for 30 years. I graduated from Parkway High School in St. Louis County, MO. After high school, my parents moved to a farm in Monroe County, MO and lived there 30 years. I graduated from UVA with a Bachelor’s in English. I spent a few years as a hippie on Nantucket Island in Massachusetts. I became devoted to Jesus Christ in 1974 at the age of 25. I first came to Christian Fellowship in the summer of 1977. I graduated from Mizzou in 1980 with an MBA. I worked in state government for a couple of years. I began working for Christian Fellowship in 1983, first as a volunteer and then salaried in 1984. I was married to Kitty McCanse in the spring of 1984. We have four living children: Katie, Sam, Mollie and Matthew. The main words I would use to describe myself are a wife and a mom.  My husband and I were married in 2013 and our sweet daughter came along in 2016.  These are the two joys of my life.  I grew up attending Christian Fellowship Church and School, and have a close family that lives here in Columbia.  I work part-time for Christian Fellowship and have the honor to assist our head pastor. 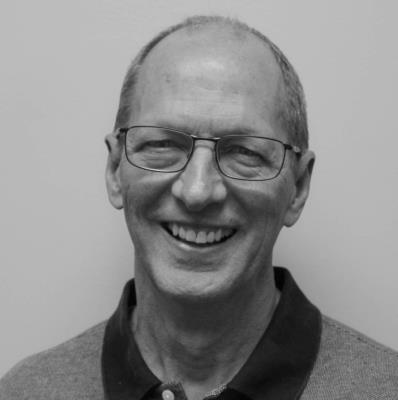 I have always wanted to give my life to something that brings increase to the Kingdom of God, and leading Christian Fellowship School certainly does that. We are equipping children and young people to follow Jesus and to make a difference in a very complex and changing world.