We are excited to announce the 7th annual Missouri Young Professionals Summit will be in Columbia on September 24, 2019 and it promises to be the biggest yet! EPIC and the Jefferson City Young Professionals will be hosting this one-day, premiere conference for young professionals across Missouri to activate their curiosity, discover new ways to grow personally and professionally, stimulate leadership advancement, foster connections, and dig their roots deep into the community to initiate positive change.

This exploration of personal, professional, and community will be fueled by inspiring and dynamic keynote speakers, engaging and motivational breakout sessions, and the opportunity to connect with the leaders of today and tomorrow. Speakers and topics include President Mun Choi of the University of Missouri System discussing "Investing in Your Future", Bill Turpin from the Missouri Innovation Center giving insight into the Missouri Hyperloop Coalition, and Adrian Campbell with Chimeric Leadership Group on "The Energy Leadership Index". Don't miss this opportunity to meet people that can help you out with your growth as a professional and a leader and to build a robust professional network that spans the state!

Thank you to our sponsors: 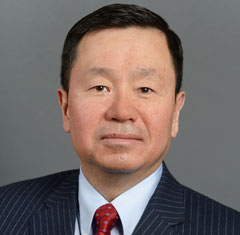 Dr. Mun Choi, President of the University of Missouri System

Mun Y. Choi was named the 24th president in the history of the University of Missouri System in November 2016, and began in March 2017. As president, Dr. Choi serves as the chief executive and academic officer of the UM System, a land-grant institution that provides centralized administration for four universities, a health care system, and extension program, and ten research and technology parks. Dr. Choi oversees all academic, public, business, financial and related affairs of the UM System under the policies and general supervision of the University of Missouri Board of Curators.

Dr. Choi’s leadership has been instrumental in moving the University of Missouri System forward and strengthening the collaboration between the four universities in the system. Since he took office, the university has changed dramatically, including the reversal of significant student enrollment declines at the flagship campus, administrative and budget transformations that support a more efficient and collaborative environment and the restoration of public funding through a dramatically improved relationship with the Missouri legislature.

With over 30 years of experience as a serial entrepreneur, Bill has the insight and connections to help launch successful companies. Over the course of Bill’s career, he has identified and led the market in significant technology shifts, including Windows, the Internet, and 3D virtual worlds. One of his startups pioneered the use of dynamically created web pages and invented the JavaScript programming language. He has been the founding CEO of 4 startups and a senior executive at respected public companies including Netscape and Borland.

Over his career, Bill has financed, acquired, and sold a variety of high-tech companies. He has successfully secured investments from prominent venture capitals firms, including Kleiner Perkins, and was an Entrepreneur in Residence at Redpoint Ventures. He participated in the groundbreaking Netscape IPO in 1995. And along the way, Bill has served as a mentor and angel investor to many Silicon Valley startups. Bill moved back to Columbia in 2014 to share his experience with promising entrepreneurs and build on the entrepreneurial ecosystem in Mid Missouri.

Bill is an organizer of the Hyperloop Coalition that formed in October 2017, which is a public-private partnership to advance the building of the hyperloop route linking Kansas City, Columbia, and St. Louis along the I-70 interstate corridor.

Adrian is the CEO and President of Chimeric Leadership Group, LLC, the Director of Education for Veterans Yoga Project, and a U.S. Coast Guard Veteran. Her background in situation and facilitative leadership within the military and electronics industries, along with her education in Jungian Psychology, restorative yoga, essential oils therapies, and dream work lend a special twist to her work and keeps every experience individualized and unique. She teaches various workshops and presents internationally on topics related to well-being and personal development from a somatic depth psychological viewpoint. Her professional accomplishments span across almost 20 years in several different industries, including the semi-conductor industry, energy and power distribution, applied geophysics, medical device technology, and health care.

Adrian holds undergraduate and graduate degrees in Electrical Science and Psychology, and is currently a Somatic Depth Psychology Doctoral Candidate at Pacifica Graduate Institute. Her current academic research explores the psychological and somatic connections between individuals who are part of a team or group.

This event is co-hosted by: 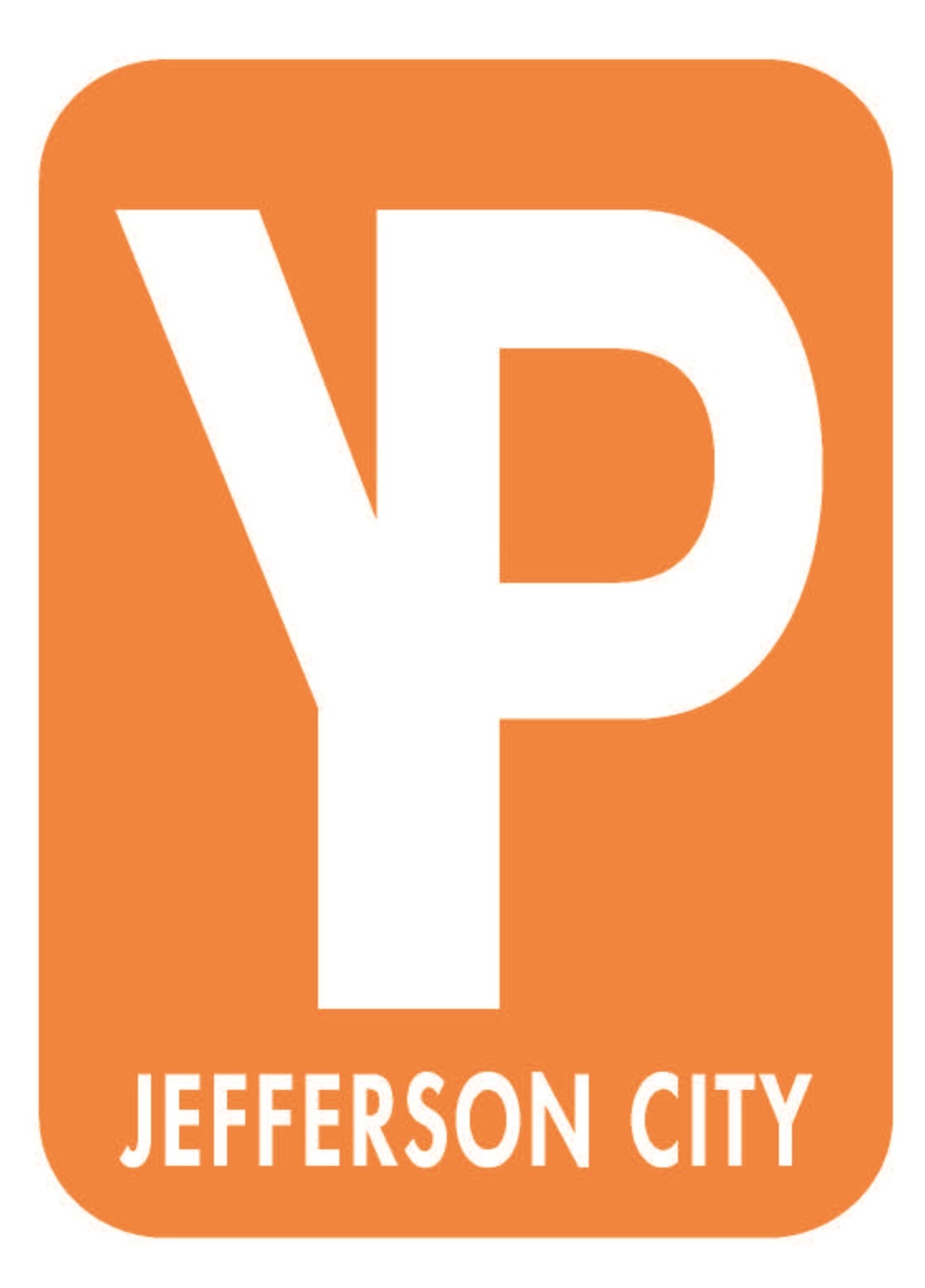